How to Structure a Marketing Email - With our Easy-Checklist

Despite many marketers claiming that email marketing is dead – a recent report by Statista.com reported that 66% of online consumers purchased a product or service because of a marketing email they had received. This leads into the question of what happens to the other 44%?

Do they end up in spam folders or get deleted before they’re even opened? The answer: Probably. 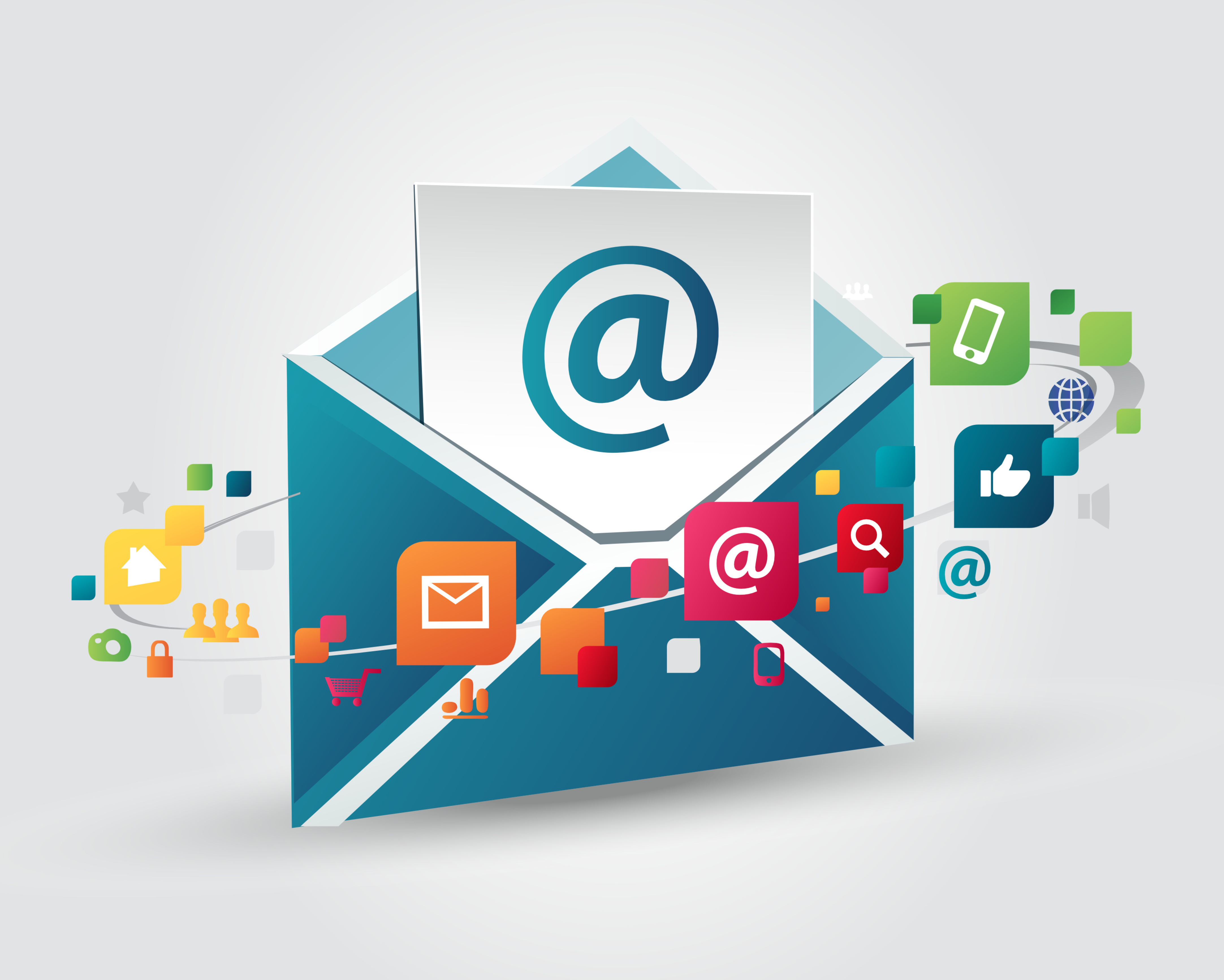 Getting noticed in the world of email marketing is becoming progressively harder, however there are certain things you can do, which, can improve not only your open rate, but, your conversion rates too.

Because let’s face it... If your response rate is less than 10% then you really could use some work!

Over the last few months Develop and Promote have been big proponents of training and development within companies, so much so that in 2016 we introduced our program, “Everything Business”. But why have we done this, and why is it so important for you as a SME in the East Midlands and beyond to invest your time and resources into educating your employees? 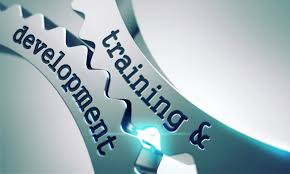 Training presents a bit of a dilemma when it comes to putting money aside, it’s expensive for the most part. Not only when paying a company for their expertise, but to take your employees away from their day-to-day activities. Yet despite the potential drawbacks - training and development provides both the company as a whole and individual employees with benefits that make the cost and time a worthwhile investment.

After years of discussion within Facebook HQ, this month finally, saw the rolling out of the ‘reaction emojis’. Since 2015, when the ‘dislike button’ started to circle as a possibility, Facebook have spent months testing and researching the best options for additional reactions. During the testing period Facebook learned a great deal about how people reacted to posts and comments. Originally they had intended to add ‘yay’, but instead felt that, it would be more aptly including within the two emotions of ‘haha’ and ‘love’.

When discussing the adding of a dislike button, Mark Zuckerburg himself remarked;

‘Over the years people have been asking for this… we have now come to understand... that people aren’t looking for an ability to down vote other people’s posts, what they really want is to be able to express empathy.’

‘Like’ it appears, simply wasn’t cutting it, for example, imagine all those instances when a friends loved one died, or they updated their status with a comment on the Syria crisis, I mean, you wouldn’t exactly ‘like’ that kinda status would you?

Read more ...
How to Create an Effective Nurturing Campaign

Last week’s blog concentrated on the whole lead nurturing process and how important it is for client retention. Now that we’ve established its need, how do you go about carrying out  that nurturing process?

The best way to keep in touch with your clients is still email. Yes, a lot of emails don’t get read, and the average open-rate is approximately 20%, but e-mail is still the most cost-effective and easiest way to get in touch with people on your list. 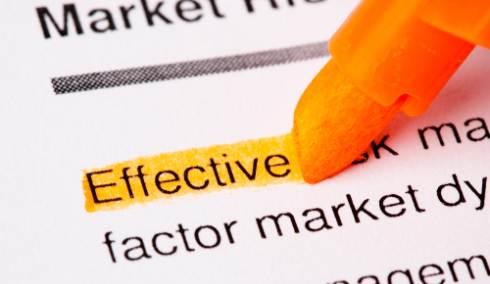 Want to be part of a special club? Why not sign up for our Newsletter with cutting edge updates on business growth strategies and marketing advice.